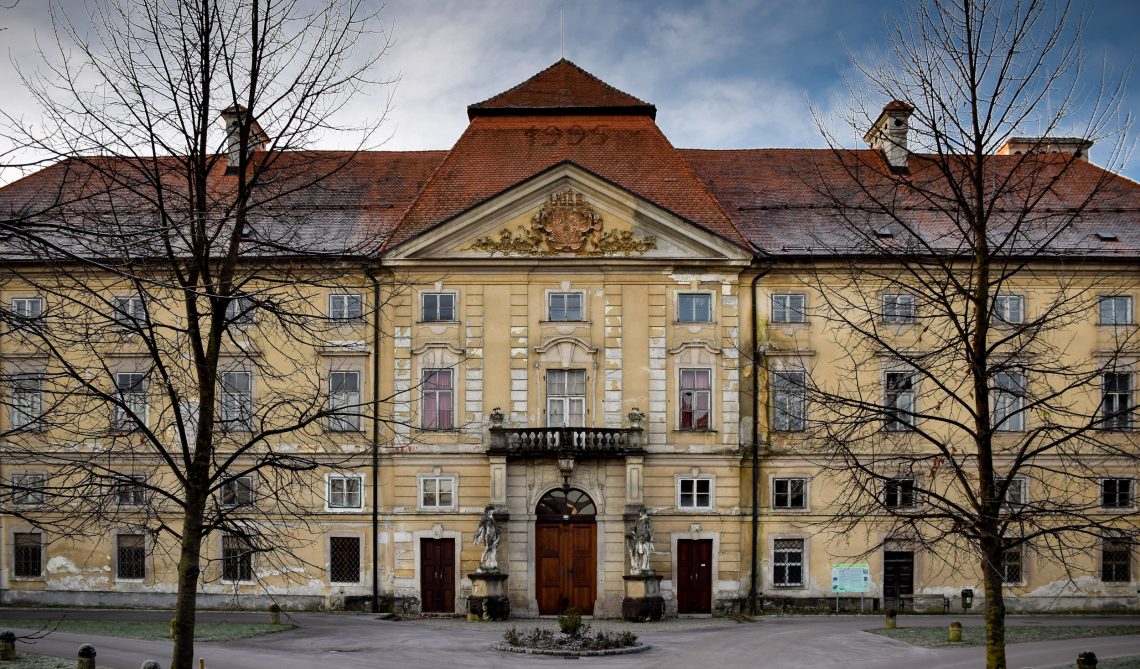 Novo Celje Mansion is a monumental building that is the result of a one-time construction and not of many renovation and reconstruction works. This ranks it among the most important monuments of the profane Baroque architecture in the territory of Slovenia. In the mid-18th century, it was built by a yet unknown yet first-class Austrian architect, probably following the example of Schönbrunn in Vienna. In the Baroque era, this mansion became the centre of the former Vovberg upper class and later Celje’s upper class.

Opening times:
A tour of the reconstructed part with the chapel is possible upon prior arrangement (TIC Žalec). 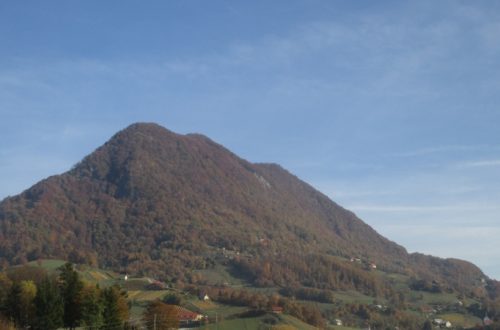